“Schoenberg was asked after his Pierrot Lunaire Premiere in Vienna why he was not composing anymore in his early works romantic style. He answered: « It is exactly what I am doing and I am sorry you haven’t noticed it.»

I have a big commitment with modern music and have been working with composers since the very beginning of my career.
There is no gap for me between modern music and classical repertoire. There is only great music or weak music as it has always been.
What makes the music great ? Its ability to express deepest emotions throughout a constant evolution of the musical language and expressions meanings as for painting, architecture and littérature.
I have included Schoenberg in this list because he is for me the father of modernism in music and the link between the past and the future, although he was born in 1874!!! As well as Messiaen some decades later who was the other great source of inspiration for the after-war generation of composers and eventually entered in the classical repertoire.
I am happy to share here with you these short excerpts of some of my favourite composers I’ve recently recorded live or on cd !!” 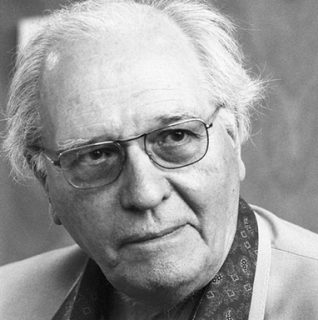 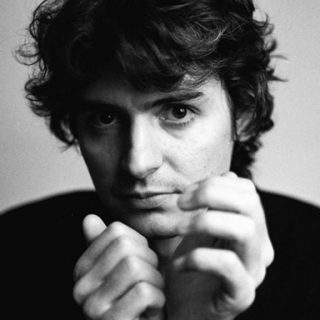